The ASSA is a not for profit association that exists for the benefit of its members.  All residents of Alabama are automatically members of ASSA by virtue of their residency. There are no membership fees to belong to the ASSA, only an interest in skeet shooting and the will to support the goals of the organization. Our members are our most important asset.  Although competition is important to us, we love getting to socialize with our friends just as much.  I think you would have a hard time finding any other sport where your competitor encourages you to work hard to beat them.

The ASSA sponsors the annual Alabama Skeet Championships at various locations throughout the state. The annual shoot is currently conducted in either the central or southern portion of the state on a rotational basis:  Red Eagle Gun Club, Childersburg, AL., or Fort Rucker Skeet & Trap Club, Fort Rucker, AL.  It is our hope to add another shooting facility in the northern portion of the state in the near future.

Additionally ASSA, as the voice of the skeet shooter, conveys to the NSSA the wishes and opinions of rank and file skeet shooters in the long term interest, promotion and enjoyment of the sport. We encourage all interested persons to submit opinions, suggestions or any other information that relates to the sport of skeet shooting in Alabama that is informative and constructive. 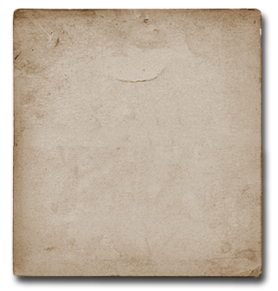 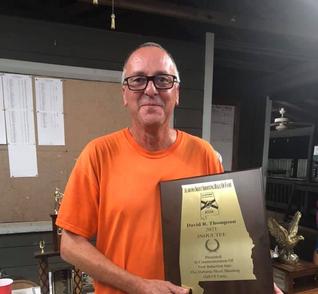 We appreciate their support of our event!ASSA Inc., is continuing to provide trophies for Runner Up and Third Place as we’ve done in previous years. 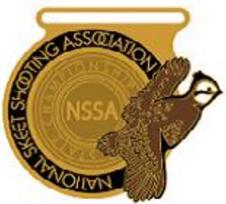 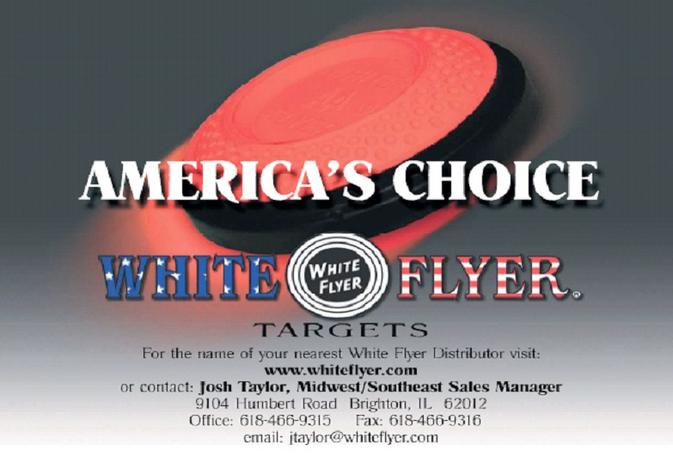 The ASSA consists of active skeet shooting clubs across the state.  The ASSA is recognized by the National Skeet Shooting Association (NSSA) as the Official Alabama Skeet Shooting Organization.

Information provided in this web site or any other linked sites is to be used solely at the risk of the end-user. The Alabama Skeet Shooting Association Inc. and/or the Webmaster assumes and accepts no responsibility for content or its accuracy.

In no event shall the Alabama Skeet Shooting Association Inc., its committee or members be liable for any incidental, indirect or other consequential damages resulting from use of this web site or any other linked web site.

The Alabama Skeet Shooting Association Inc., its committee or members assumes no responsibility, and shall not be liable for, any damages resulting from viruses that may infect computer equipment, software, data or other property on account of your access to, use of, or browsing in this web site or any other linked web sites.